StreamFab All-In-One
to download your favorite on-demand videos from Netflix, Amazon Prime Video, YouTube, and 1000+ other streaming websites to watch on any device, anytime, and anywhere?
Free Download
Learn More>
Home > Amazon > How to Watch Amazon Prime on Apple TV in 2022?

How to watch Amazon Prime on Apple TV in 2022? There are plenty of ways you can use to watch Amazon videos. Read this article to learn how to stream Amazon videos on Apple TV.
StreamFab Amazon Downloader
① Download Prime videos from all Amazon websites
② Save downloads as MP4/MKV files in 720p or 1080p
③ Choose video codec between H.264 and H.265
④ Batch-download multiple titles at super-fast speed

Apple TV is an amazing little device that transforms your TV from a regular TV to a smart TV. It connects with your TV through an HDMI cable and you can surf the Internet, link to your iPhone or iPad, buy digital movies, download apps, and also enjoy video streaming from platforms like Amazon Prime Video.

Amazon Prime Video is a very popular video streaming service all over the world. It is available in over 100 countries and users with its subscription can access its wide library of movies and TV series on iOS, Android, Roku, Firestick, and a range of other devices.

1. How To Watch Amazon Prime On Apple TV?

The new generation of Apple TVs now has access to Amazon Prime directly since Amazon Prime Video is now part of the Apple TV catalog. There is no need for the Screen Mirroring functionality anymore, instead, you may access an endless number of commercial-free binge-watching options straight from the Amazon Prime Video’s app on your home screen.

However, the older generation Apple TV 4 still requires Screen Mirroring or AirPlay function to stream the videos on the TV.

We're here to give you all the information about how you can watch Amazon Prime on Apple TV. Here’s how you can start watching Amazon Prime Video Apple TV 4, 3, and 2 Connection Guide for You. 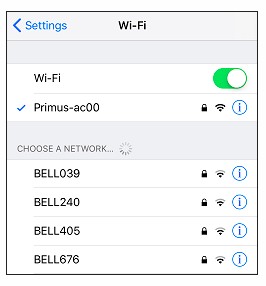 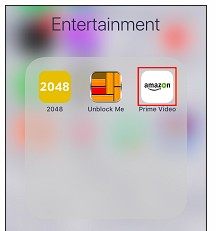 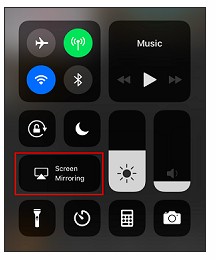 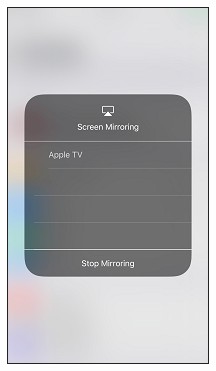 With the AirPlay or Screen Mirroring functionality on your iPhone, iPad, or iPod Touch, you can watch Amazon Prime Video shows and movies on your Apple TV. Here’s a simplified guide to making things easy for you-

If you own a first-generation model, an Apple TV 4, or a later model, follow these steps to download the Apple TV Amazon Video app-

2.2 Using AirPlay from your iPhone or iPad to watch Amazon Prime Video on Apple TV

3. How To Use AirPlay On Your Mac To Watch Amazon Prime On Apple TV

Even though Mac has a good-sized screen, it doesn’t give the experience of watching your favorite shows and movies on a big screen. Here’s how you can watch Amazon Prime through AirPlay on your Mac –

Note that your internet connection should always be active so that devices can sync without any hangups. Although, to avoid all the confusion between the devices and issues with the internet connection, using an Amazon video downloader sounds like a brilliant idea. StreamFab Amazon Downloader makes your life easy and makes binge-watching without buffering and ad disruption a dream come true. Isn’t it awesome?

4. What Are The Top 3 Shows To Watch On Prime Video? Apple TV Binge-Worthy Fan Favorites 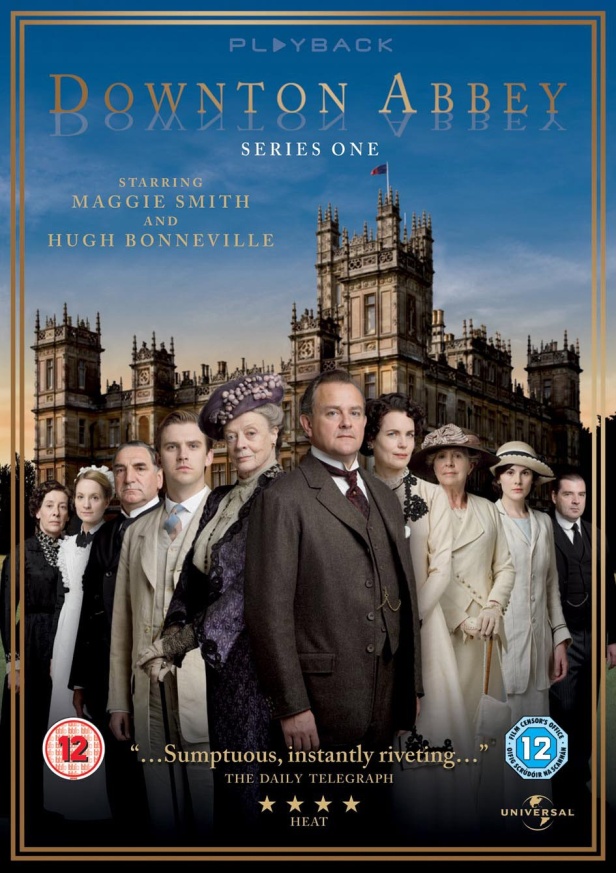 Downton Abbey is a well-known historical drama that is set in the 1910s and 1920s and centers on the aristocratic Crawley family. Downton Abbey depicts the drama and social maneuverings of the upper class.

2) The Wheel of Time 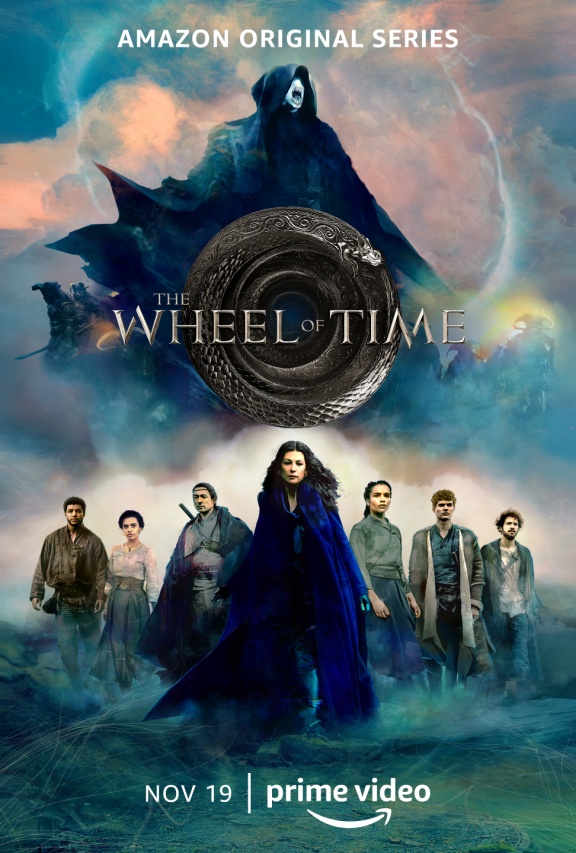 To pique our imaginations for even greater dramatic stakes and enormous worldbuilding, The Wheel of Time is a perfect entertainer for die-hard fantasy lovers. 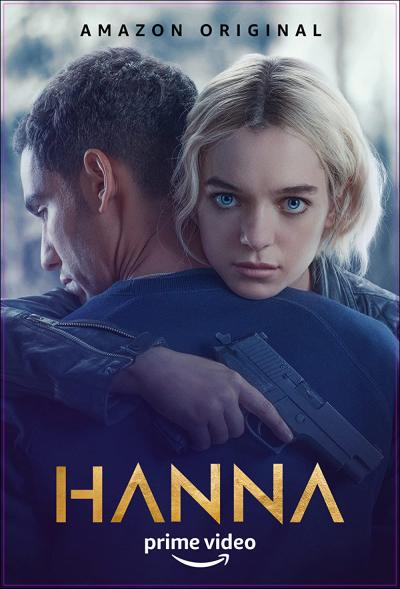 Unfortunately, there are only three seasons of Hanna, but it's exciting to watch the relationship between Hanna and Marissa. It transforms from being adversaries to allies in a much more nuanced way than in the movies.

Users can download Amazon Prime videos, movies, and TV shows to their local devices using the most efficient and safe video downloader on the internet known as StreamFab Amazon Downloader. It's a brilliant tool that is very easy to use and can be downloaded and installed without any hassles. Visit the official website, download and start using it, that's all.

After installing this software, all you need to do is sign into your Amazon Prime account, select the movie or TV show you want to download, and start streaming it. StreamFab will handle the rest for you. In a few moments, you can quickly download a large number of movies or TV shows in one go!

The StreamFab Amazon Downloader is an excellent way to download movies from Amazon. If you don't have an internet connection, you can still watch the downloaded and saved content anytime anywhere.

6. Why Should You Use Streamfab Amazon Downloader?

If you are a fan of content on Amazon Prime Video, we will give you multiple reasons that will convince you to use the Amazon Prime video downloader offered by StreamFab.

A licensed account from StreamFab gives you the amazing limit of 50 downloads for each day and whopping 350 downloads for every week to avoid being barred by Amazon Prime Video. If some of the limits are left unused, they will be carried forward to the next cycle.

The Amazon downloader of StreamFab is easy to install and use, and it lets you download and save your favorite shows and movies at once on your Android or iOS device. The movies download quickly, and you can watch them without an internet connection.