StreamFab All-In-One
Download streaming videos from Netflix, Amazon Prime Video, YouTube, and 1000+ other M3U8 or MPD-encrypted streaming websites to watch on any device, anytime, and anywhere.
Free Download
Learn More>
Home > Others > How to Fix the Crunchyroll Down Issues in 2022?

How to Fix the Crunchyroll Down Issues in 2022?

Crunchyroll has been one of the most popular anime streaming sites for years, and it's not going away any time soon. As anime becomes increasingly popular, there's a whole new world of anime fans waiting to watch their favorite series.

Crunchyroll has become the go-to site for anime fans in the US, but they keep experiencing Crunchyroll down issues. The service has been plagued by major problems, such as slow loading times, a general lack of content, delayed release of episodes, and a host of other problems.

Keep reading, we'll inform you how to overcome those problems.

Section 1: What Is Crunchyroll and What Are the Subscription Plans of Crunchyroll?

Crunchyroll, founded in 2006, is a subscription-based video-on-demand streaming service based in the United States that specializes in the distribution, creation, and licensing of Japanese anime and dorama (Japanese drama). 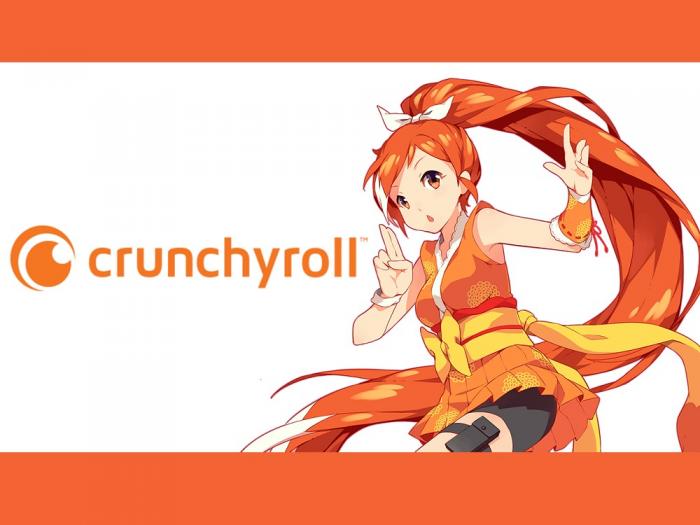 There is no need for concern if you do not speak Japanese; anime series and movies are translated, subtitled, or dubbed in a variety of languages. Additionally, new anime episodes are available on the service within an hour of their release in Japan. 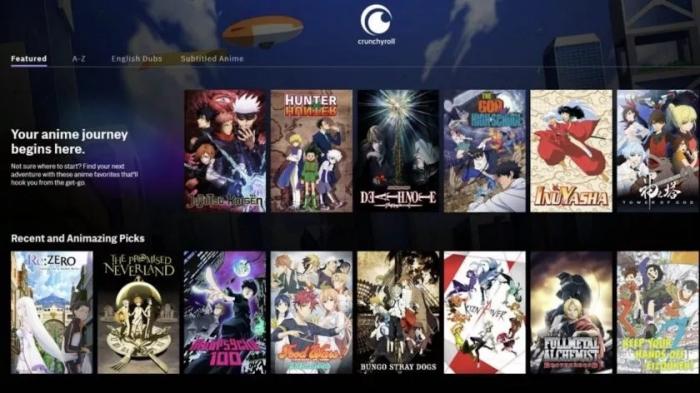 The streaming service offers four tiers, each with unique benefits.

You can stream the majority of available content in standard definition or 480p. With this membership, you will encounter advertisements when viewing anime and manga.

Crunchyroll Fan removes all ads and gives you access to the whole collection of anime, manga, and drama. The resolution is upgraded to 720p and 1080p. However, only one stream is allowed at a time. And Crunchyroll Fan costs $7.99/month with a 14-day free trial.

Everything in the Fan tier is included, but the number of concurrent streams per account is increased from one to four. Besides that, this package also provides offline access to anime viewing. The subscription is $9.99 per month and includes a 14-day free trial too.

This tier includes everything in the Fan and Mega Fan packages. On the other side, it enables you to use up to six concurrent streams per account. The Crunchyroll Ultimate Fan subscription is $14.99 per month and also includes a 14-day free trial.

Section 2: What Makes Crunchyroll Down?

Crunchyroll, like most streaming sites, may experience issues from time to time. When you try to connect to Crunchyroll, you may see a number of error messages, a dark screen, or just an unresponsive app. However, the majority of the problems are simple to resolve, and you can fix them yourself.

2.1 Why Is Crunchyroll Down?

As with any streaming platform, there are numerous factors that can cause Crunchyroll to perform poorly or even cease to function at all. These factors include, among other things:

2.2 How Do We Check If Crunchyroll Is Down and What Are the Most Reported Problems?

Section 3: How to Fix Crunchyroll Down Problems 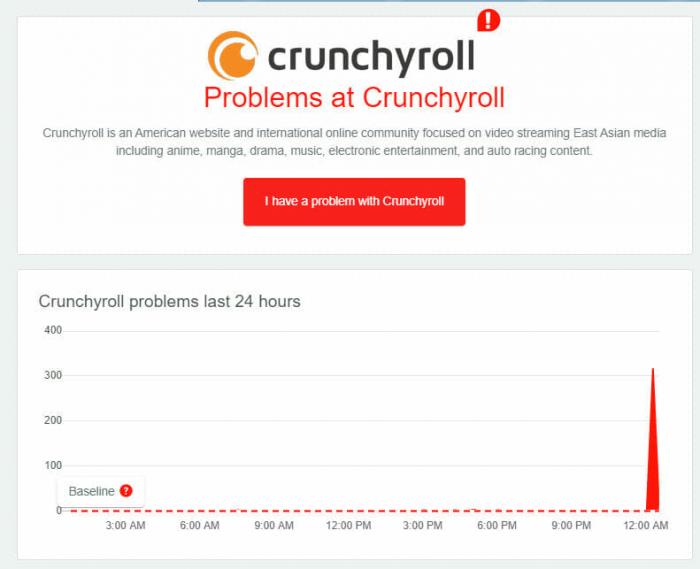 The first step is to ensure that your router is adequately transmitting Wi-Fi signals and that your ethernet connection is properly connected. It is also usual for users connected to public networks to experience Crunchyroll problems. If this is the case, simply change networks and check if Crunchyroll works again.

Does your ad blocker make Crunchyroll go down? This could be true, since ads are how Crunchyroll makes money, and a lot of them pop up even in the middle of shows, just like TV commercials. 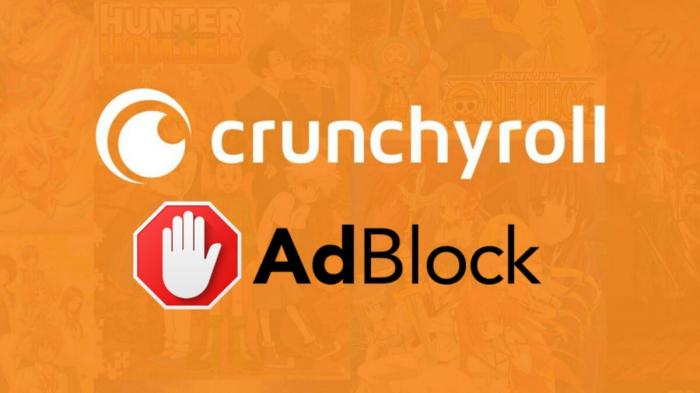 Turn Off Your Antivirus and Firewall

It's a great idea to have an antivirus program installed on your computer, but they are still software and can make mistakes. One of them is identifying benign websites as malicious and blocking them. 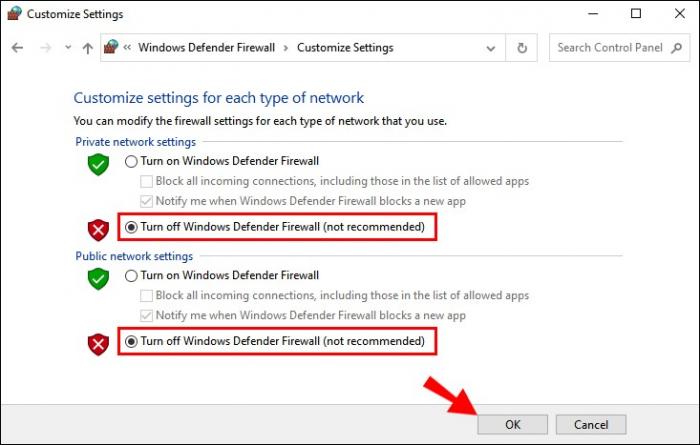 Crunchyroll uses your browser's cached data to enhance your user experience, but this data can become corrupted for a variety of reasons, such as when a website undergoes a significant update and there is a discrepancy between how it appears today, and how your browser remembers it. 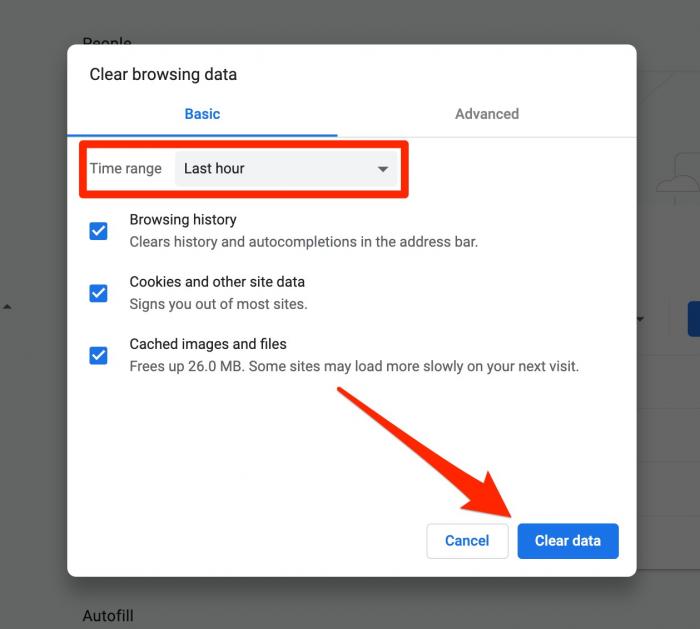 Crunchyroll is available as a free app that anyone can download from the app store. The app itself can sometimes be the cause of playback problems. Simply restart the application and try to access Crunchyroll again.

Uninstall and Reinstall the Crunchyroll App 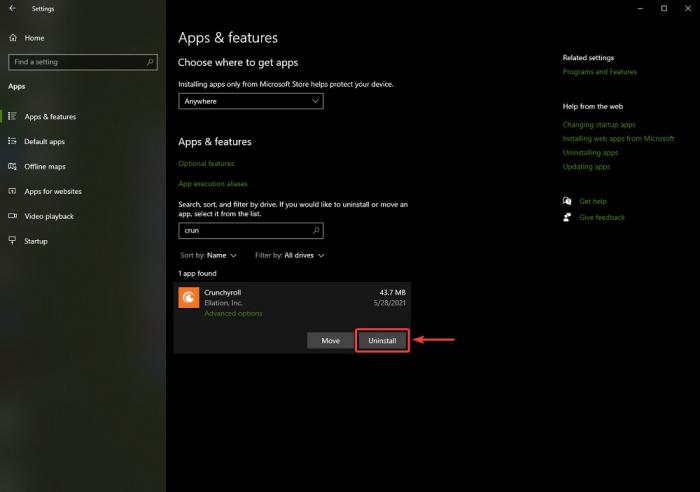 If none of the above alternatives work, you can contact official Crunchyroll Support, as it is likely a problem with your cloud-based account information or a Crunchyroll backend issue.

First, see if the season of the show you want to watch is dubbed in another language. To watch these international dubs, make sure the dubbed language matches your preferred language in your settings. Then, contact Crunchyroll Support to inform them of the specific video/series you had trouble with and the device you're using. 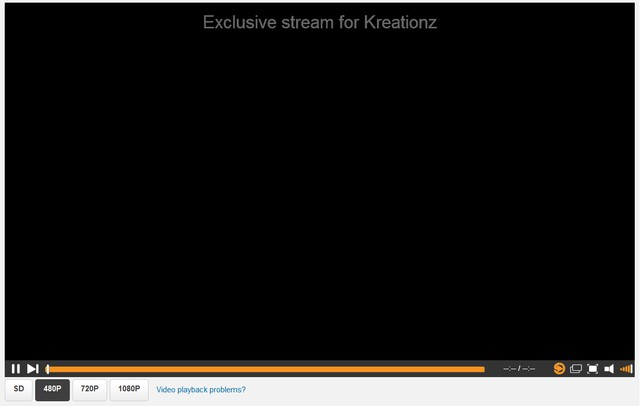 Recent updates may have changed the autoplay settings. Allow Crunchyroll autoplay in Firefox to solve the problem.

The videos won't play at all.

Clear your console's cache and remove the App Data before uninstalling, deactivating/unlinking your device from the "My Devices" tab, then reinstalling the Crunchyroll app.

Ensure that your browser is current. Deactivate all browser add-ons. You may also try multiple browsers.

Section 4: What Is Crunchyroll Error 502 and How to Fix It?

The Crunchyroll error 502 indicates that there is a problem with the server communication on a website. It is frequently caused by the proxy's inability to obtain a legitimate answer from the origin server. 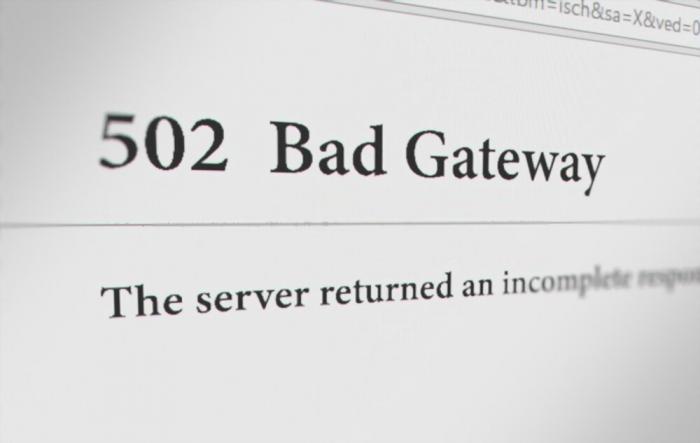 Listed below are some efficient techniques for diagnosing and resolving the Crunchyroll error 502. 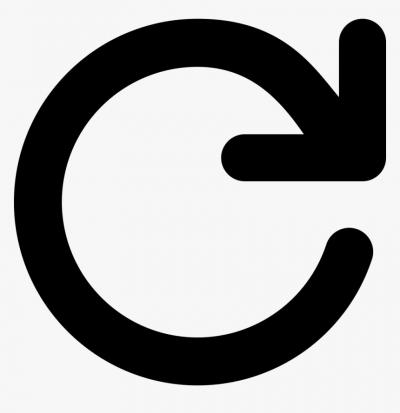 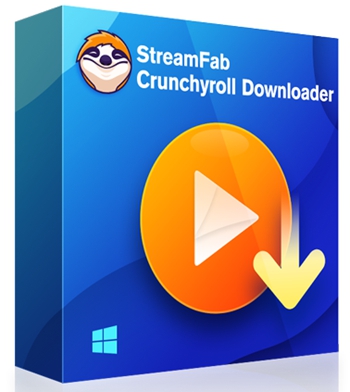 Crunchyroll is a subscription-based streaming service that offers anime, manga, and other related content to its users. However, it has been experiencing a lot of issues over time. This is affecting its user base and making them frustrated.

If you are one of them, the best solution is to download the videos directly using StreamFab Crunchyroll Downloader. Once the content is downloaded, you are able to watch the video despite the fact that Crunchyroll is down.