StreamFab All-In-One
to download your favorite on-demand videos from Netflix, Amazon Prime Video, YouTube, and 1000+ other streaming websites to watch on any device, anytime, and anywhere?
Free Download
Learn More>
Home > OTTs > Is There a Disney Plus Apple TV App to Stream Disney Plus on Apple TV?

Our guide will show you how to watch Disney Plus on Apple TV. We will get you up and running in no time!
StreamFab Apple TV Plus Downloader
① Download on-demand contents from Apple TV+
② Save downloads as MP4/MKV files in 720p/1080p
③ Batch-download multiple titles at one go fast
④ Download audios & subtitles of your preferred language

Disney Plus is the new on-demand service by the Walt Disney Company. The streaming platform can be accessed to watch original series and Disney movies on your Smart TV, Android or iOS smartphone or tablet, and also desktops.

Another platform where you can access the streaming service is Apple TV. It is one of the best streaming devices. Since Disney Plus is becoming the top streaming platform, it is easy to see why you get want to get Disney Plus on Apple TV.

1. How to Get Disney Plus on Apple TV? 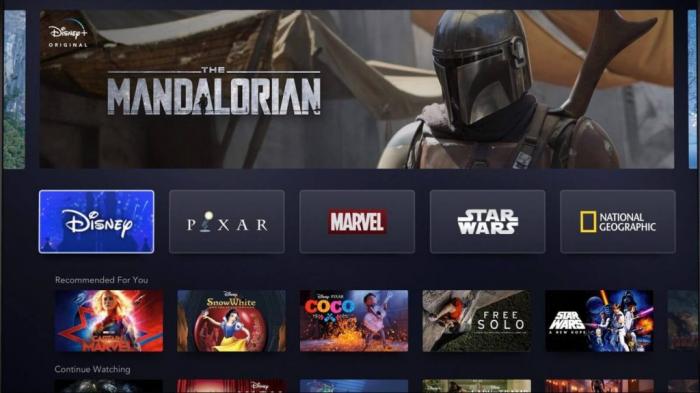 Now, all you have to do is go over to Apple TV to get Disney+ on Apple TV. Now, we are going to tell you how to add Disney Plus to Apple TV.

If you are asking if can you get Disney Plus on Apple TV, you have to follow a few easy steps. Here is how you can get Apple TV Disney Plus app. 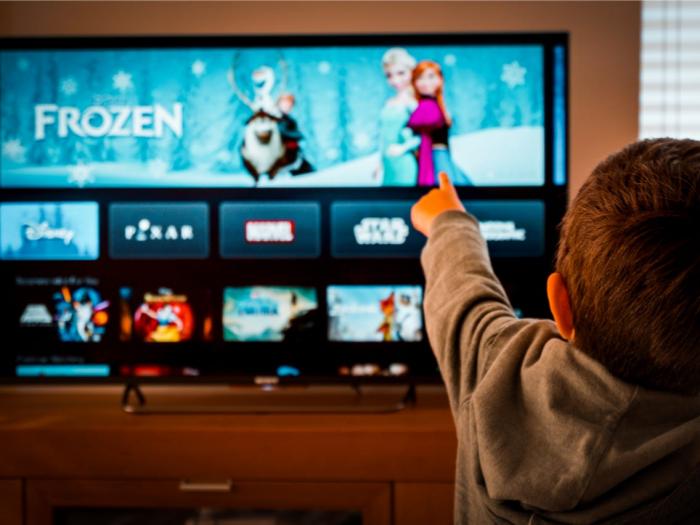 3. How to Get Disney Plus on an Older Versional Apple TV? 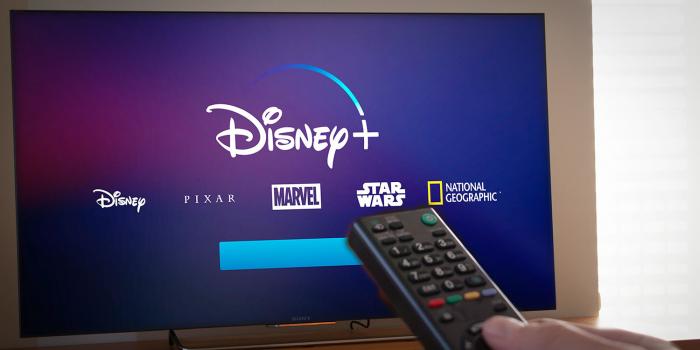 4. How to Use Airplay to Watch Disney Plus on Apple TV?

If you are using Airplay to Watch Disney Plus on Apple TV, you will have to follow a few simple steps. Let’s take a look at them; 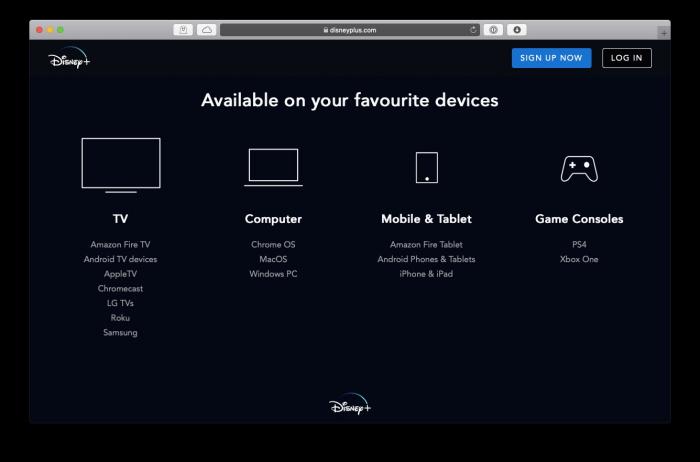 5. Things To Watch On Disney Plus On Apple TV

Disney Plus has an extensive library of content. You will find classic Disney animated movies, such as Snow White and the Seven Dwarfs, to new Pixar movies, such as Frozen.

If you are wondering what to watch on Apple TV Disney Plus, you can take a look at the list given below. 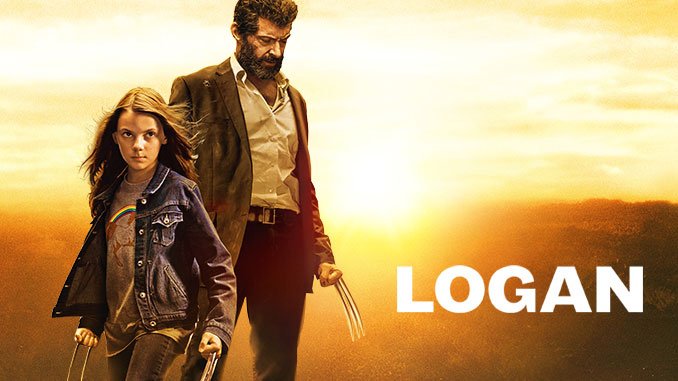 Logan is considered to be the best X-Men movie. But it is also more violent than the other films that belong to this franchise. The movie is good because it is a neo-Western where Logan has to find out if his life is more than just the violence, which he has doled out and if he can be the protector and caretaker instead of an enforcer as he goes on a run with a young girl and Professor X. Hugh Jackson takes the character to a whole new level. 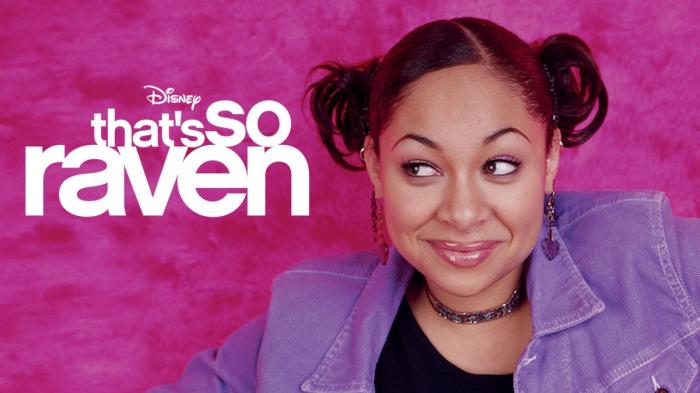 It is a mildly supernatural show where Raven has psychic abilities. However, unlike other pop-culture physicists, she does not go crazy and begin killing people. Rather, she primarily uses her powers to help out her family and progress in her career as a fashion designer. The show is at its peak in Disney Channel sitcoms.

It is difficult to make a video game movie, which world. But Free Guy is a successful video game movie as it creates its own world that is filled with homages and references to the games you know. But it also tells an effective story about Guy, the non-player character, which comes to realize that he, is a part of the video game. Even though it is about physics and logic, the movie effectively shows the real one. 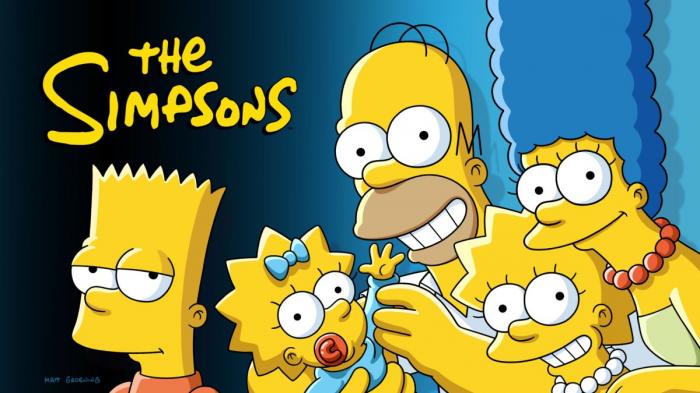 5.4 The Pirate of the Caribbean Trilogy 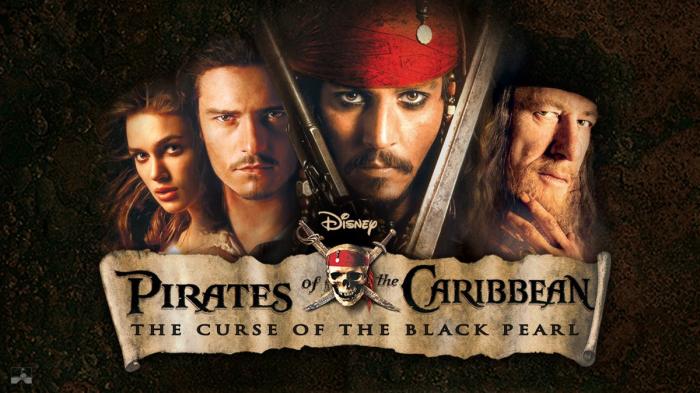 The franchise focuses on the scallywag pirate Jack Sparrow as he crosses paths with Barbossa, his mutinous first mate, Elizabeth Swan, and Will Turner- Elizabeth’s love interest. There are various things, which will keep the movie lively. A lot can be said about the ingenuity of the franchise, which brought out age-old romanticism and delightful characters.

6. How to Watch Disney Plus Apple TV Shows Offline?

You can download Disney Plus shows on Apple TV but it is only going to be valid for a limited period of time. Also, when you start watching the show, it will expire within a few days. However, if you use the Apple TV Plus downloader from StreamFab, you will not only be able to download all shows but also save them for as long as you want.

The downloader comes with a plethora of features. Let’s take a look at them; 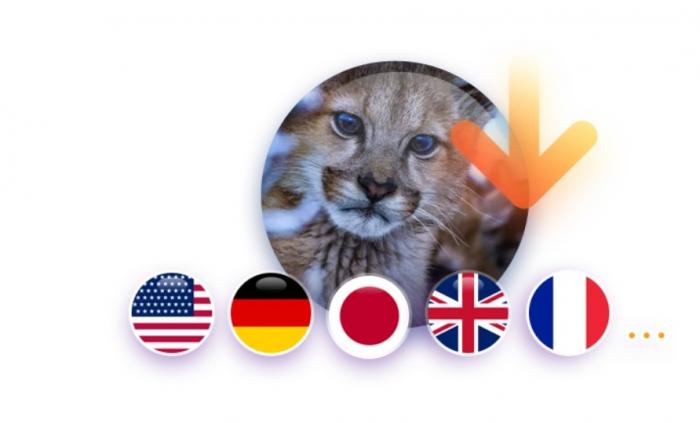 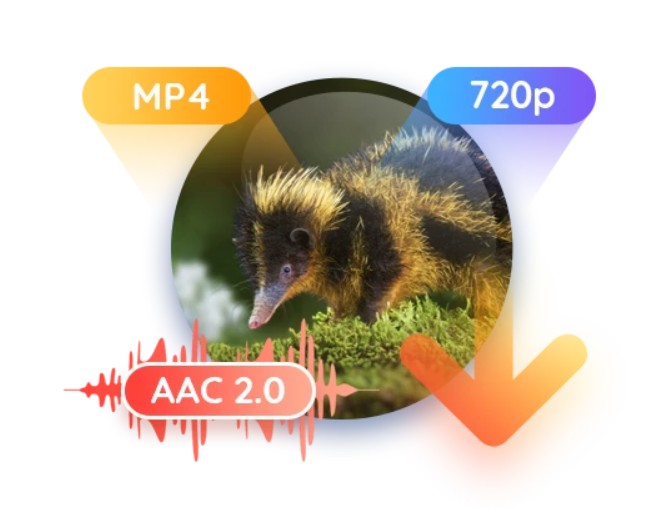 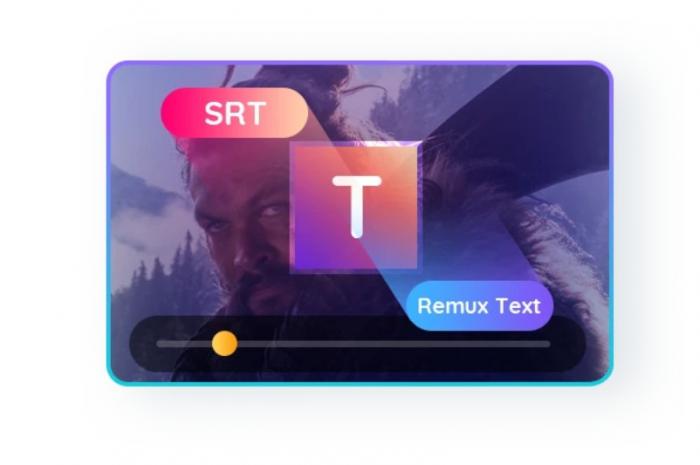 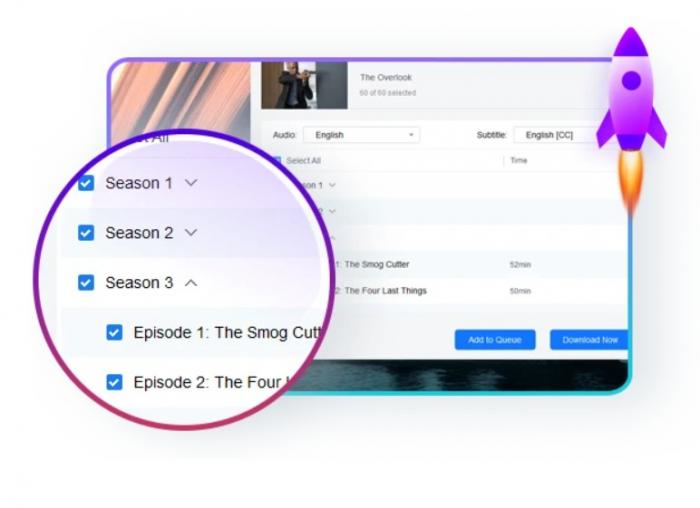 But if you want to download content from Disney Plus and watch on Apple TV without any hassle, StreamFab Apple TV Plus Downloader is the best way to go.

How to use StreamFab Apple TV Plus Downloader?