Today, anime has become one of the most popular genres in TV shows and movies in Japan and worldwide. However, it can be difficult to subscribe to every OTT service to watch your favorite anime shows – it is highly unlikely to find all your favorite shows on a single OTT platform!

Since you are reading this article with such enthusiasm, we believe you are on the lookout for a free anime no ads app. So, here are the ten best free anime apps for you to stream right now, along with features that should help you decide which is the best free anime app for you! 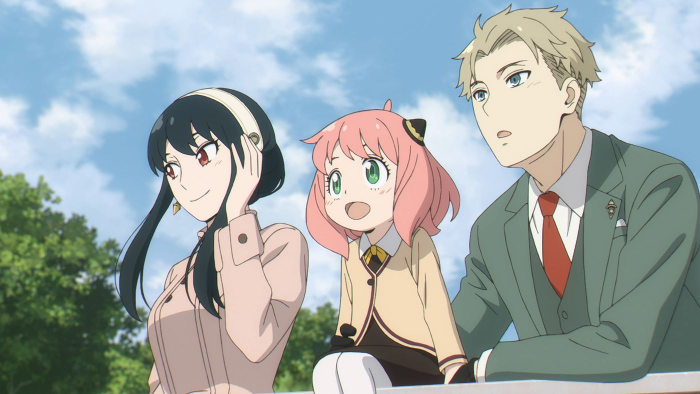 1. Crunchyroll – A Free Anime App To Access for a Massive Library

If you are an anime fan living in the US, you must have already heard about Crunchyroll. Available on both Android and iOS, Crunchyroll is the biggest subbed free anime app for western users. You can get weekly updates for ongoing series, and for people not in Japan who don't have access to anime channels, Crunchyroll is an absolute boon.

With its huge anime collection, this ad-free anime app has more than 50 million users worldwide. It offers a 14-day free trial, which allows unlimited access to the app’s content and HD streaming, amongst other features. 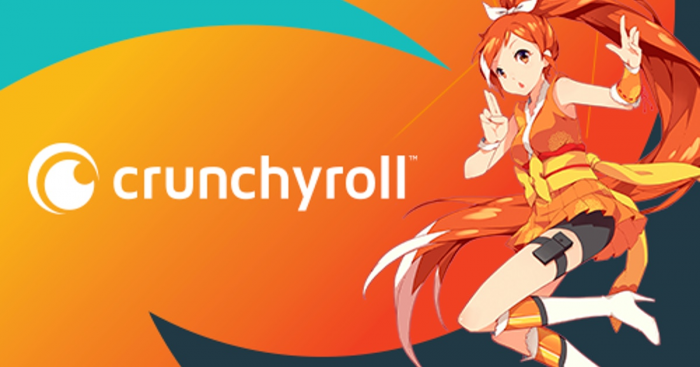 VRV offers anime without ads and has a collection of movies and TV shows taken and integrated from the most popular free anime apps – Boomerang, Crunchyroll, MONDO, Cartoon Hangover, and more!

The app is compatible with most devices, including Android, iOS, Xbox One, web, Apple TV, Fire TV, and more. Many people compare its streaming to HBO or Disney Plus Bundle, which allows you to combine your favorite streaming services under one subscription.

Stream it free or get a $10 premium service to enhance your experience.

Anime on this app consists of subtitles in English and dubbed and offers several streaming options in terms of video quality – HD 720p, HD 1080 p, and even 4k. However, some people have complained about streaming its online content. Perhaps, this is why most people download its content to watch.

Kissanime is currently only available on Android and can only be downloaded from its website. 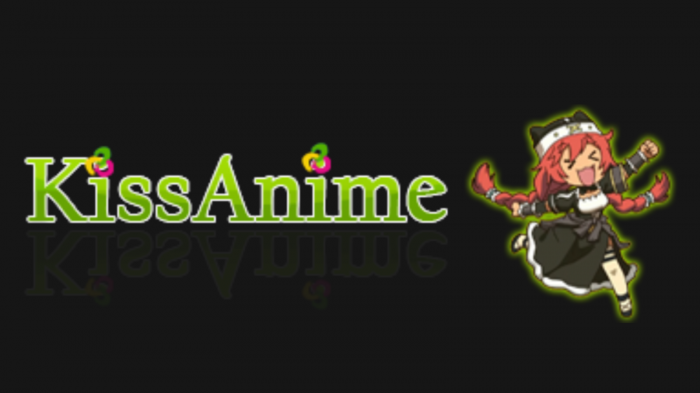 4. Netflix – Watch Your Favorite Anime Without Ads and in HD!

Most anime lovers do not associate Netflix with anime streaming, but the popular streaming service does have a good collection of anime. Some of the popular anime shows available on Netflix would include Naruto, Pokemon, and Studio Ghibli movies.

Netflix comes with a 30-day free trial, after which you must subscribe to one of its plans. It is available on both android and iOS devices.

Funimation now was brought to the US audience back in 1994 with the sole purpose of streaming Dragon Ball in America. With the rising popularity of anime in the US, this app continued growing and now has more than 900 titles in its library. 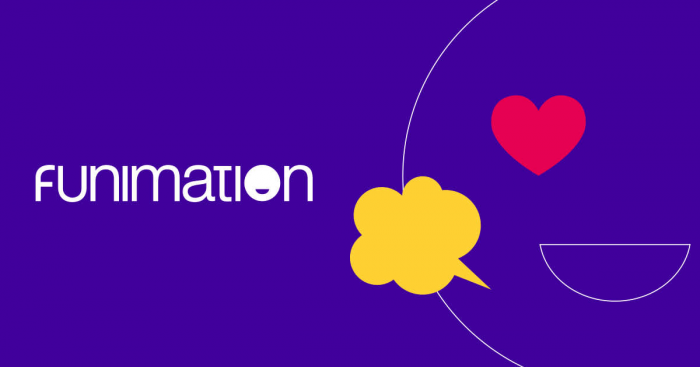 YouTube is not a new name for most anime fans as the largest online platform to stream all kinds of videos. This app can stream shows like Hajime No Ippo, Death Note, Soul Eater, and more.

You can use this service without paying for a subscription if you can handle one or two ads between the streams. To get an ad-free experience, subscribe to Premium at a $12 fee.

7. Tubi – Your Answer to Does Apple TV Have Anime?

Tubi may not have a collection as large as other anime streaming apps, but it is one of the anime no-app ads that lets you stream its content on various devices. So, if you are wondering does Apple TV has anime, the answer is yes; many apps, including Tubi, offer this service.

It is also known for preserving the collection of some of the most vintage anime series, including Ronin Mecha and Yu-Gi-Oh!, which you may not find anywhere else. 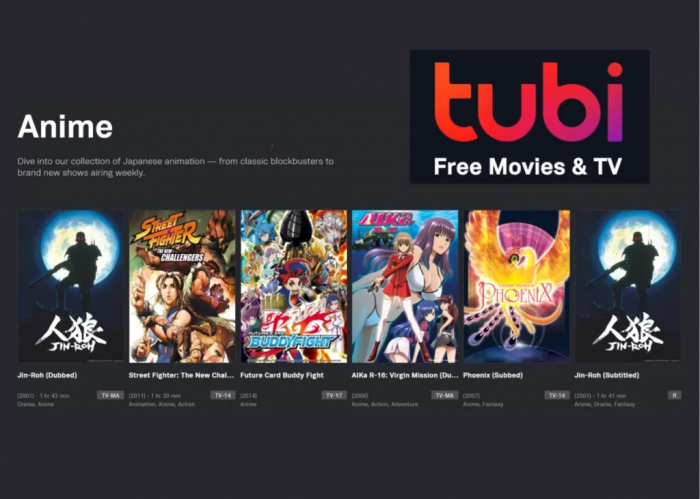 8. Hulu Is One of the Best Ad-Free Anime Apps!

Hulu is one of the most popular online streaming services in America, and it comes with a good collection of anime! Some of the best may include My Hero Academia, Akira, Cowboy Bebop, Attack on the Titans, and more. Hulu also offers a 30-day free trial before you need to subscribe to one of its plans.

9. Mubi Is Not Just for Anime but All Genres of Movies

If you are a movie fan, you may have heard of Mubi, a great platform for streaming hand-curated movies, mostly classics and critically-acclaimed movies, including anime. It also lets you rate and reviews the movies you have finished streaming and supports downloads.

But does Apple TV have anime on Mubi? It does, and so do Android, iOS, smart TV, and more devices.

It can be challenging to watch anime without ads online. So, why not find a good alternative to that – something that not only offers a huge collection of anime but also lets you keep them saved on your device for a long time?

Say hello to StreamFab. StreamFab is a streaming video downloader that has gained the trust of users across the world but has completed more than 100 million downloads as well. While StreamFab is technically not free, it offers a 30 -day free trial and a further 30-day money-back guarantee, so you can basically download anime while trying out the product without spending anything. 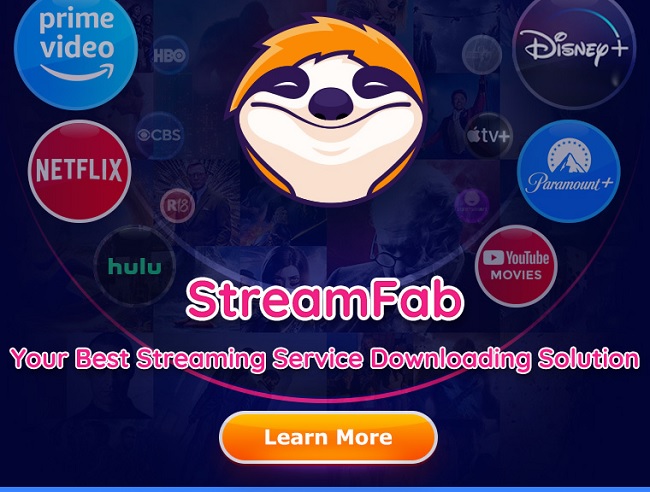 So, what’s so great about StreamFab? We have listed below some features that set this streaming downloader apart from most other software on this list.

StreamFab offers services like no other, such as downloading your favorite anime in less than 30 minutes. But that's not all!

When you are watching your favorite anime series, you won’t want to wait for a single episode download to finish before moving on to the next one. Many screen recording downloaders don't let you download the episode until you actually play it, so there is no way to download an entire series in one go. StreamFab lets you queue them all in one go and run your chores, and when you return, you will see the entire season of your favorite anime saved and downloaded on your device.

StreamFab offers downloads from top OTT platforms, including Netflix, Amazon Prime Video, Disney Plus, Hulu, and HBO, all of which are the storehouses of the best anime shows and movies. However, these are only the popular examples of more than 100- sites that allow StreamFab downloads.

When you download streaming videos from the StreamFab downloader, you are directly saving the content on your streaming device. It means you won’t have to constantly look for ad-free streaming apps on the internet, which takes more time than watching an entire anime episode. So, give it a chance, and you will see how incredibly content you would feel after using it for a week or two. People who like to stream anime without ads are usually inclined towards HD video quality. StreamFab cares about HD viewing to enrich its user’s cinematic experience, thus offering resolution up to 8k quality along with EAC3 or AC3 5.1 and several other audio options to choose from. Unlike much downloading software, with StreamFab All-In-One downloader you can save your favorite anime content directly into your streaming device in MP4 files, which is the most compatible file format for video streaming.

However, there is an option to switch to MKV file format as well, in case you have more storage space in your device. This way, you wouldn’t have to convert the downloaded content into MP4 or MKV format, which is usually supported by most modern devices. 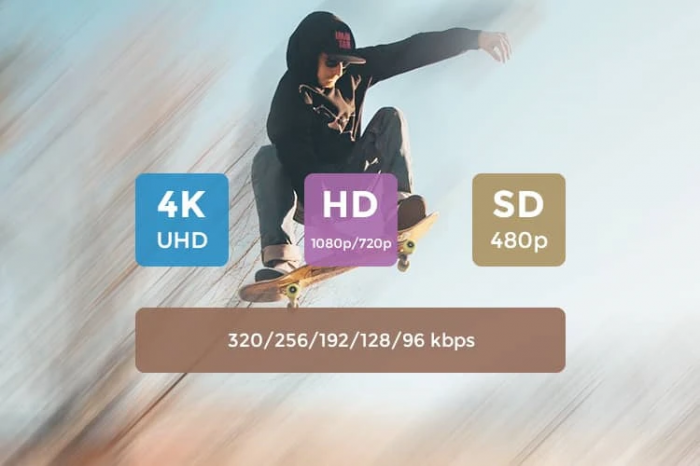 Keep your favorite anime series saved on your device for as long as you want! All you have to do is give the software a fair chance, and you will soon join the list of 80 million plus customers who can’t get enough of this software.

Free Download
Learn More >
Table of contents
•1. Crunchyroll – A Free Anime App To Access for a Massive Library
•2. VRV App: Best of Ad-Free Anime
•3. What Is Kissanime?
•4. Netflix – Watch Your Favorite Anime Without Ads and in HD!
•5. Funimation Now: The Oldest Go-To Free Anime App for US Customers
•6. YouTube – Watch Anime Without Signing Up
•7. Tubi – Your Answer to Does Apple TV Have Anime?
•8. Hulu Is One of the Best Ad-Free Anime Apps!
•9. Mubi Is Not Just for Anime but All Genres of Movies
•10. StreamFab- Best Free Anime App No Ads
•Wrap up
Learn More Show Less
StreamFab Video Downloader