StreamFab All-In-One
to download your favorite on-demand videos from Netflix, Amazon Prime Video, YouTube, and 1000+ other streaming websites to watch on any device, anytime, and anywhere?
Free Download
Learn More>
Home > OTTs > Paramount Plus Free Trial: Is the Streaming Service Worth It?

Paramount Plus Free Trial: Is the Streaming Service Worth It?

There are more than 30,000 hours of TV shows and movies on Paramount Plus. But does the new user get a Paramount Plus free trial?
StreamFab Paramount Plus Downloader
① Download streaming contents from Paramount+
② Save downloads as MP4/MKV files in 720p/1080p
③ Batch-download multiple titles at one go fast
④ Download audios & subtitles of your preferred language

Paramount Plus provides exclusive streaming networks such as MTV, Nickelodeon Comedy Central, BET, CBS, and many more. The users are able to live stream CBS, which enables fans of CBS shows such as Big Brother, Young Sheldon, and Survivor to view new episodes of these shows as soon as they are shown on TV. In addition, Paramount has more than a thousand films available to watch.

Although Paramount offers a lot of TV shows and movies, there are many other streaming services like Disney Plus, Netflix, Hulu, Amazon Prime Video, and HBO Max. So, it is understandable if new users want a free trial of the streaming service before they decide to subscribe to one. For your convenience, below is some information regarding the Paramount Plus free trial.

The free trial offer for Paramount Plus is still available. New customers can sign up today and receive free 7 days trial. After that, the monthly cost of the service will begin at $4.99. We suggest you to keep an eye on Paramount Plus's official website or social media because the service frequently rolls out new deals. These include longer periods of the free trial. Recently, Paramount offered a free 30-day trial to promote the release of South Park: The Streaming Wars Part 2. 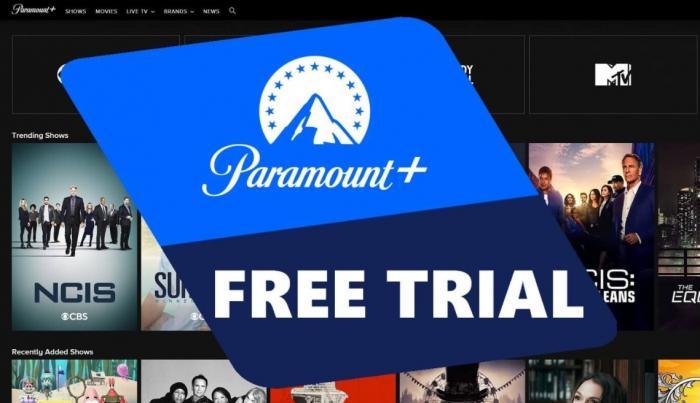 Section 2: How to Get Paramount Plus Free Trial 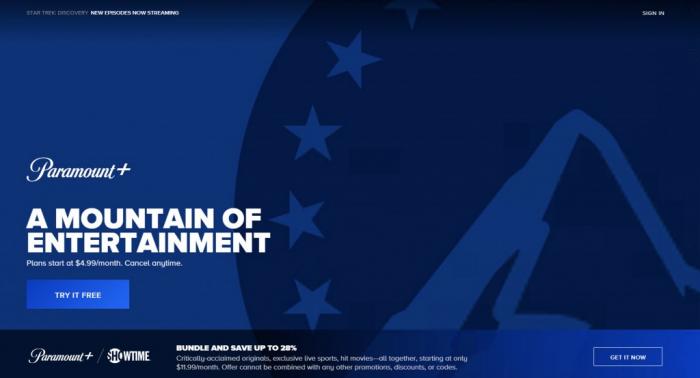 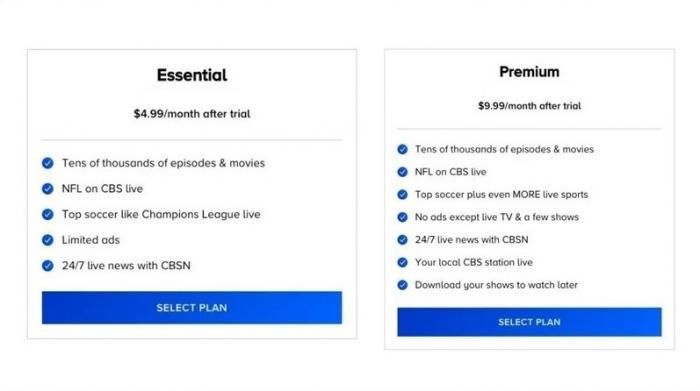 Section 3: Is Paramount Plus Worth the Money?

To help you decide whether or not purchasing a subscription to Paramount Plus is worthwhile, we will share some information about the service. 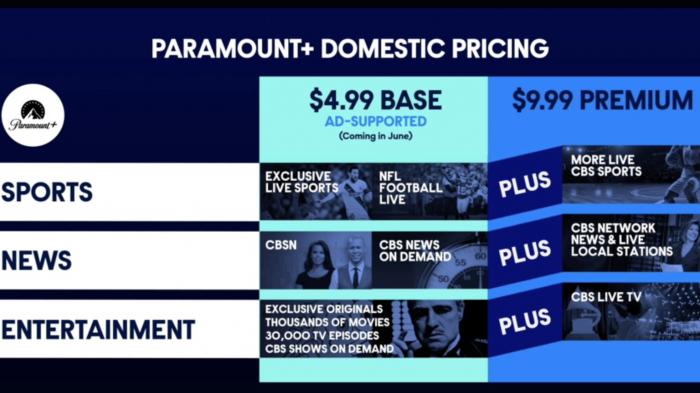 The users would save around 16% of what they would have spent for a monthly subscription if they chose the yearly subscription rather than the monthly one for each option. These are two appealing options for consumers who want to reduce their monthly spending by a modest amount. Aside from this, the free trial period for Paramount Plus was recently extended from 7 days to a full 30 days.

3.2 Comparing Paramount Plus to Other Streaming Services

Paramount Plus is the only streaming service that provides access to practically every CBS program ever aired. Therefore, this service is ideal for you if you want to watch complete seasons of NCIS, The Neighborhood, or Frasier.

Paramount Plus offers the most affordable pricing compared to three other streaming services. This is significant since it demonstrates the service's dedication to affordability. A reality further demonstrated by the student discount offered by Paramount+, which allows enrolled college students to purchase a Limited Commercial service plan at a 25% discount.

3.3 Features of Paramount Plus

Everyone in the household will find something to love about the streaming service known as Paramount Plus. The parents can restrict the content that their children can watch through the use of Parental Controls. However, with movies and shows like SpongeBob SquarePants, The Wild Thornberrys Movie, and Danny Phantom, Paramount Plus is becoming more appealing to younger audiences. 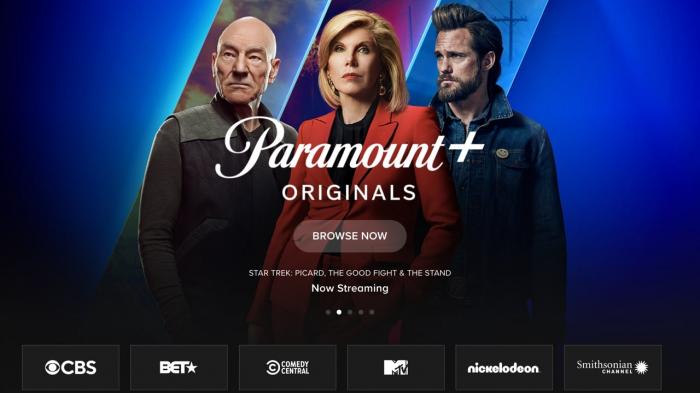 While discussing titles, you should be reminded that Paramount Plus recently announced a large number of new titles that will be available on the service in the near future. While Jerry & Marge Go Large and Top Gun: Maverick is already available on the site, Orphan: First Kill is scheduled to arrive soon.

The latest television programs and motion pictures are available to stream on Paramount Plus:

3.4 Devices That Are Compatible With Paramount Plus 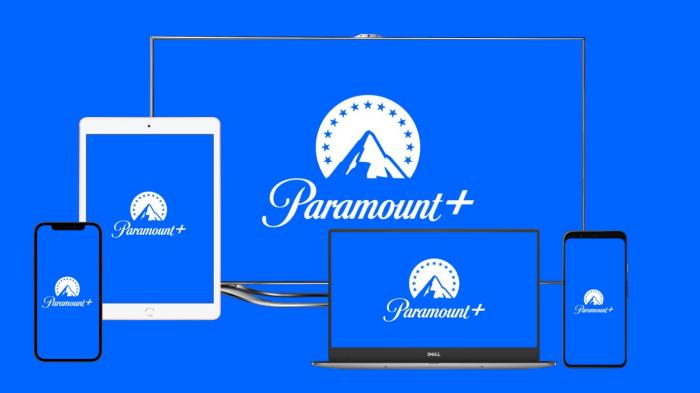 CBS provides access to live sports for subscribers of Paramount Plus. In addition to providing on-demand sports content and a live sports news broadcast, the network claims to broadcast over 1,000 live athletic events each year through live streaming. Football lovers can enjoy watching the National Football League (NFL) on CBS channels, college football games on SEC, and popular series like "Inside the NFL" on Paramount Plus. 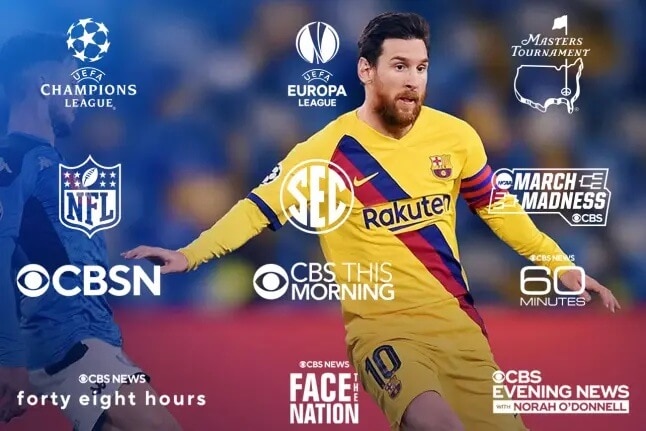 The Paramount Plus service isn't just for football. Fans of basketball can also watch a game from the NCAA March Madness tournament. Fans of golf can stream The Masters, the PGA Tour, and the PGA Championship, all in real-time. Paramount Plus also has CBS Sports HQ, which streams sports-related content around the clock.

3.6 Is Paramount Plus Worth it?

Star Trek: Discovery has shown that Paramount Plus can make high-quality premium TV shows. The streaming service also fills a need for content from the CBS vault or other ViacomCBS Networks like BET, Comedy Central, MTV, Nickelodeon, Paramount Pictures, and Smithsonian Channel. Fans of these networks' shows should be able to reap the benefits of Paramount Plus right away. When the upcoming original, exclusive content comes to Paramount Plus, it will make the service even more valuable.

Why choose a streaming service that only offers certain content when you can choose one that offers movies, TV shows, animation, and all else? Paramount Plus has almost everything you could want in a streaming service, and it's pretty affordable. 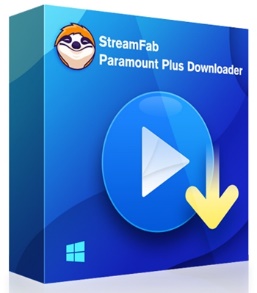 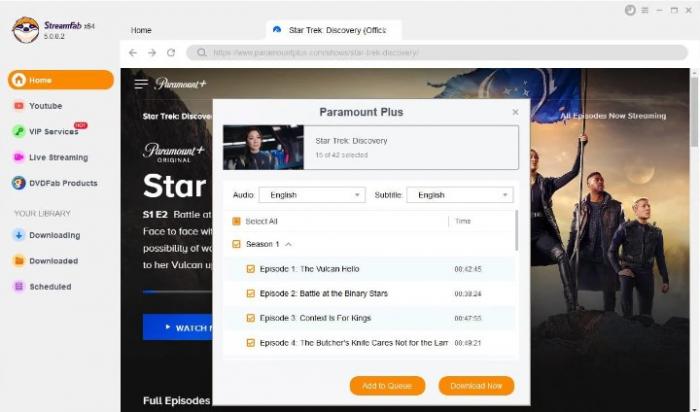 Fortunately, new customers who are thinking about subscribing to Paramount Plus can take advantage of the Paramount Plus free trial. If you use StreamFab Paramount Plus Downloader to download all of the videos you want to watch, you can watch any Paramount content you want even after the trial period has ended.